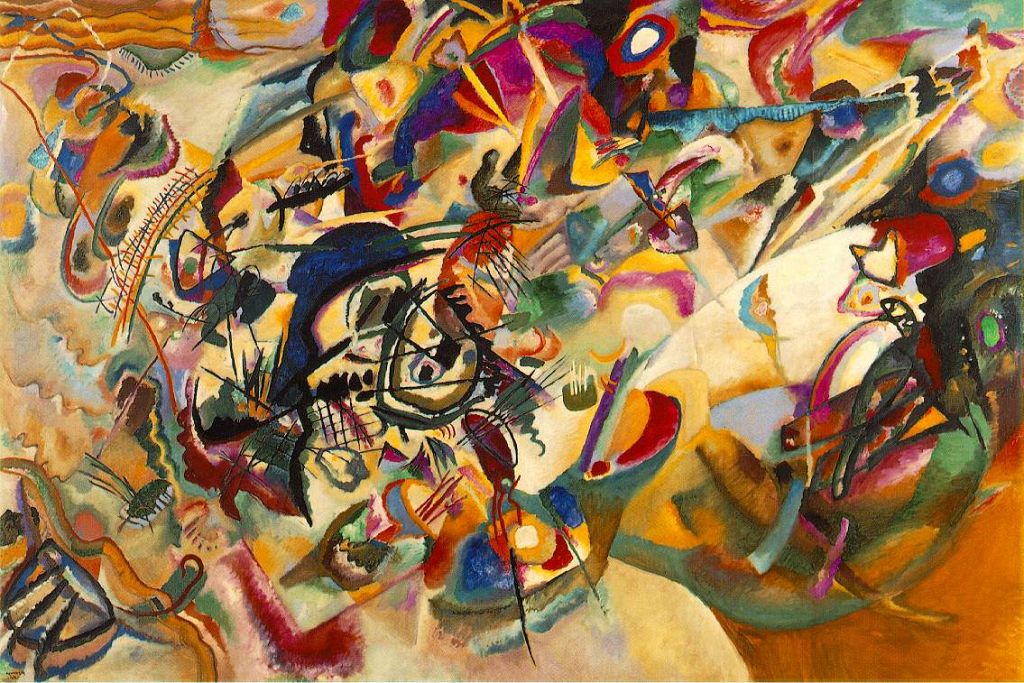 An unforgettable collection of modern and contemporary masterpieces in Florence Italy can be seen until November 2015.

Tornabuoni Arte is renewing its annual appointment with a retrospective exhibition of its collection, proposing a double show, almost simultaneously, in the Florentine headquarters and in that of Milan. The collective “Modern and Contemporary Art Anthology Choice in 2015” was inaugurated Friday, December 12, at 5.30pm, at the headquarters of Florence, in Lungarno Benvenuto Cellini 3, and Monday, December 15, at 4:30pm at the headquarters of Milan, in via Fatebenefratelli 36. For the occasion the usual catalog works with introduction of Gino Pisapia will be presented. The careful selection from the rich and important body of work of the gallery, once again confirms the continuing detailed work on modern and contemporary art that Tornabuoni has been working on for years with passion and dedication, through museum exhibitions and thanks to the work of galleries in Milan, Forte dei Marmi, Portofino, Paris and Crans Sur Sierre, all coordinated by the elegant Florentine headquarters.

“Modern and contemporary art Anthology choice in 2015” is the result of an expert eye of the twentieth century and the Italian and international artistic movements that have crossed, and the great strength in refined choices of Roberto Casamonti. Leafing through this catalog, made with rigor and research, it traces the key stages and most significant. There are works by great European masters such as Wassily Kandinsky with his concrete art "supposedly abstract", as the artist himself defines it, and Marc Chagall with the eternal contradictions of Les amoureux aux fruits (1950) and the beautiful Chandelier sur le village (1968-70), but also with Paul Klee and Picasso Deux Pigeons (1960), a painting which epitomizes different aspects of the Spanish master, and the surrealists Juan Miro and Max Ernst.

Among Italians in the collection, Giorgio Morandi’s “Still Life” (1941) stands out - a classic example of his transfiguration of objective reality, and a landscape of 1932, another fundamental theme of his artistic career; Giorgio de Chirico, with his silent metaphysical geographies, but Filippo De Pisis with the outburst of a pictorial Jardin du Luxembourg (1933) accompanied by metaphysics forerunner of Mario Tozzi with Le petit déjeuner (1924) and The Painter (1931) and by masterpieces of Felice Casorati, Ottone Rosai and Massimo Campigli. The art of Marino Marini is demonstrated here by two examples of painting that, despite the subterranean links with sculpture, demonstrates its strong self-sufficiency.

Do not miss the representatives of the most important artistic movements from the Italian Gruppo Nucleare with Enrico Baj and Piero Manzoni, of which we see “Buttons”, a "catrame" of 1956/57, the Azimuth group with Dadamaino and Enrico Castellani, who Tornabuoni Art has dedicated two beautiful anthologies, the Group One with Joseph Hooks. And there are also works by Lucio Fontana and Alberto Burri.

In this incredible collection, Tornabuoni Arte also dwells with renewed focus on the latest trends theorized in the late twentieth century, such as Arte Povera Kounellis, Ceroli, Calzolari, Pistoletto, Zorio. The beautiful Pascali and Boetti, whose “Mappa” (1989-94) is one of the most extraordinary masterpieces, followed by representatives from Transavantguardia, with Mimmo Paladino, Francesco Clemente and Nicola De Maria. This voyage in contemporary art continues with leading international figures, such as Basquiat, Bill Viola, in the show with the video “The Encounters” from the Series Mirage (2012), and Vanessa Beecroft, with her reflections on the representation of beauty and the female body.

In total , there is a selection of about one hundred works of the most significant of the catalog 2015. Some of the most important pieces of the Florentine show will soon land at the Milan office and all works will be touring and will be shown during the next year.