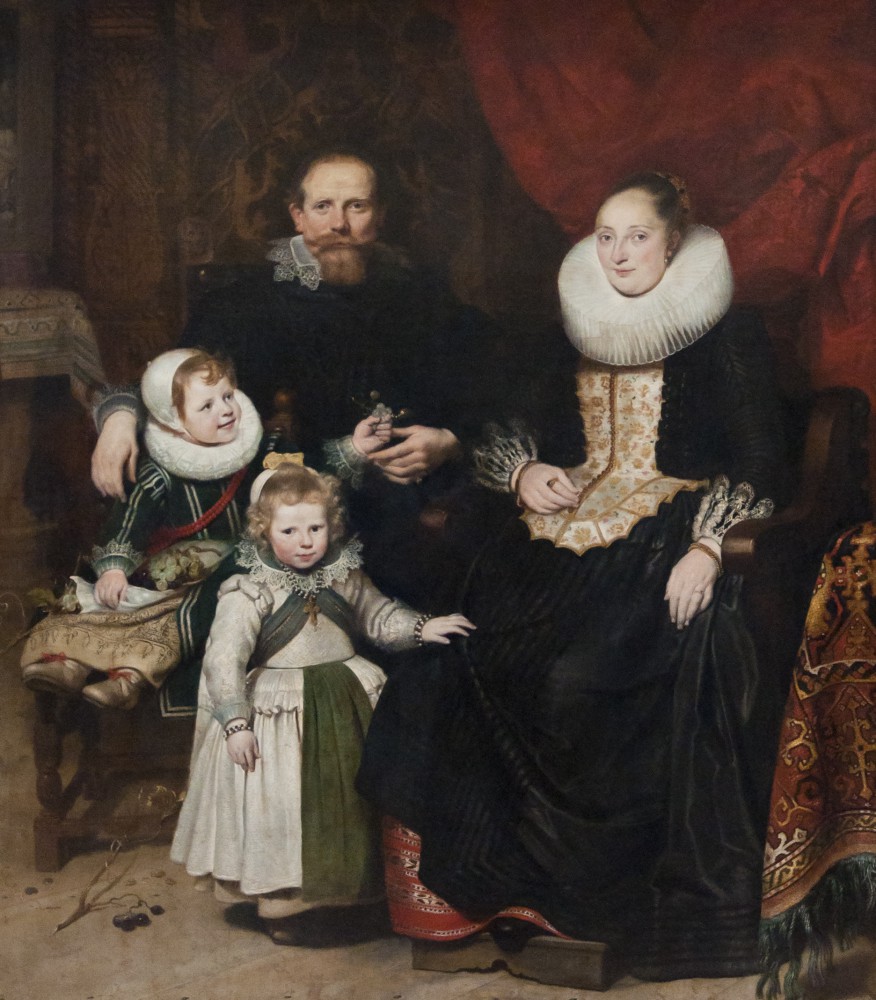 The paintings, sculptures, churches and chapels that today, attract visitors to Florence from all over the world and have contributed to the development of modern tourism in the region, can be linked back to Anna Maria Luisa and Gian Gastone de' Medici's encounter of June 24th and what it did for Florence.

The paintings, sculptures, churches and chapels that today, attract visitors to Florence from all over the world and have contributed to the development of modern tourism in the region, can be linked back to Anna Maria Luisa and Gian Gastone de' Medici's encounter of June 24th and what it did for Florence.

On April 29th, a new and revolutionary international project of “infotainment” will debut in English, offering the opportunity to experience a modern masterpiece of artistic and historical ingenuity. With traditional costumes and video projections of the artistic and architectural masterpieces of the era, viewers can travel back in time, tracing these digital reanimations back to the last two heirs of the illustrious Medici family. In the Library of San Giovannino dei Padri Scolopi in Piazza San Lorenzo, the Grand Duke Gian Gastone and his sister, Anna Maria Luisa, the Electress of the Palatinate, will come back to life in one of their last pivotal en-counters almost three hundred years later.

The Medici Dynasty Show travels back in time to Palazzo Pitti, in 1737, shortly before the Grand Duke’s death. The Grand Duke lies on his deathbed, still unable to forgive his sister for arranging his disastrous marriage to Anna Maria Franziska of Saxe-Lauenburg. Anna Maria Luisa de’ Medici sneaks through a secret passageway into her brother’s room on the ground floor, and her encounter with him initiates a tumultuous flashback of their glorious family history. With the Medici, Florence itself plays protagonist, as it provides the backdrop for the growth of the Medici family and its artistic patrimony. Florence gave birth to the “fiorino,” the euro of the Renaissance, and housed the first children’s orphanage (Spedale degli Innocenti) designed by Brunelleschi and the Medicea-Laurenziana library designed by Michelangelo. The effects of these initiatives then spread throughout Europe, bringing Italian artists, intellectuals, and merchants to the most important political courts of the era.

Nonetheless, if it hadn’t been for Anna Maria Luisa, a large fraction of this inheritance would have been lost. She signed the “Family Pact” with the Lorena family, who would take over Florence after the Grand Duke’s death. This treaty ensured that the Medici artistic patrimony would remain the property of Florence by the public and to attract foreign visitors. This remarkable gesture, that made Anna Maria Luisa a distinguished benefactor of the arts, was Florence and Tuscany’s true fortune as it sanctified the Medici patrimony for humanity.

The Medici Dynasty Show tells this story, weaving together critical moments of the Medici rule and offering spectators not only the opportunity to reflect and deepen their understanding of this history, but to also experience an emotional response to it. This episode is relayed in the form of a theatrical manifestation, and is the result of extensive historical and bibliographical research and of the continuous work of a multidisciplinary team of international professionals. From the synergy of such diverse talents, a new way of experiencing and promoting Florence and Tuscan culture is born. Such an experience presents Tuscany not only as a region filled with museums celebrating the past, but also as a point of artistic innovation for the future. This is the ambitious challenge that The Medici Dynasty Show endeavors to undertake.

LOCATION
San Giovannino dei Padri Scolopi Library (piazza di San Lorenzo, n. 6). San Giovannino degli Scolopi is part of a larger architectural complex dating back to 1351. It is situated 50 meters from the Duomo and it is in front of the Basilica di San Lorenzo, in the triangle where the Medici family lived. It is near the Palazzo Medici Riccardi and the Medici Chapels.

WHEN
From April 29th to November 29th There will be five shows every week from Wednesday to Sunday at 7:00pm, all shows will be held in English.