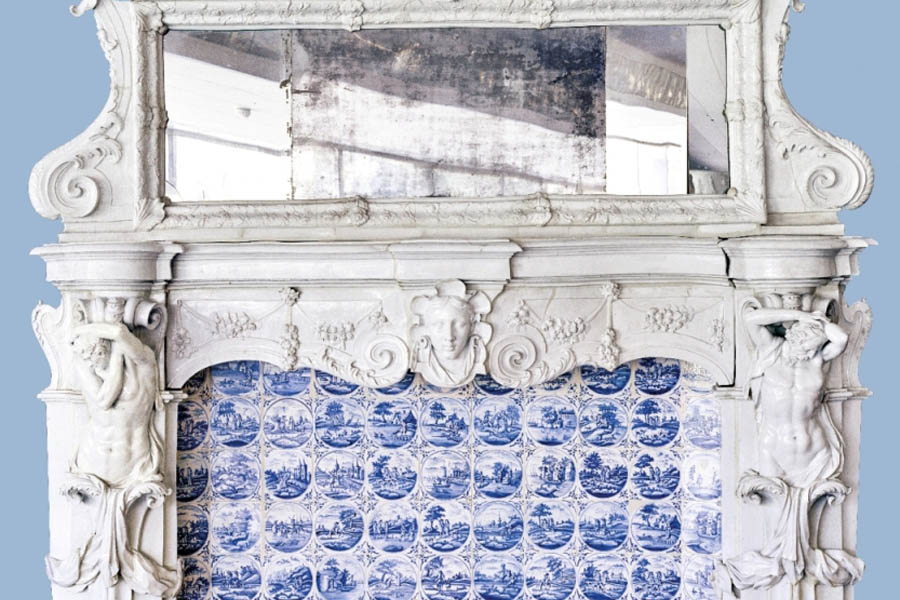 This is the very first exhibit in Italy honoring the porcelains manufactured by Ginori. If you haven’t already been to the Bargello, this is an excellent reason to now do so.
Bargello Museum – until 1 October 2017.

This is the very first exhibit in Italy honoring the porcelains manufactured by Ginori. If you haven’t already been to the Bargello, this is an excellent reason to now do so.

The porcelain manufacturer Ginori was founded in 1737 by the Marquis Carlo Ginori at Doccia and is the oldest in Italy. Its founder systematically studied and collected the forms present in the workshops of sculptors from the late Renaissance and the Baroque periods, in order to create large pieces in porcelain. Thanks to Ginori’s meticulous study, the kilns in Doccia were able to produce monumental porcelain figures, excellent in technique and dimensions.

The group of Ginori pieces for this exhibit were chosen bring attention to this extraordinary patrimony and the Bargello, the world’s most important museum for its collection of Italian statues. After long historical, artistic and scientific studies this exhibition was finally put together. These celebrated porcelains have been divided into six themes in order to help the visitor understand the transformation and invention of the Florentine sculptor’s excellence.

The first section opens with the 18th century life-size Venus in bronze, a copy of the Venus de’Medici housed in the Tribune of the Uffizi. Nearby is the monumental statue in porcelain of Mercury, whose ancient original is also in the Uffizi. The following section of the exhibit is dedicated to the extraordinary “Tempietto Ginori” one of the masterpieces of Gasparo Bruschi. His temple, unique for its size, has been brought back to Florence for the first time since 1757. It is flanked by the bronze and the wax statue of Mercury by Giambologna, whose originals are in the Bargello and the Ginori Museum.

The following section is made up of two large and complex Pietà in bronze and porcelain. Smaller in dimension but just as elegant in execution are the two groups of Judith with the head of Holofernes. Of notable importance, you will also see the work of Soldani. The grand finale of the show is the monumental fireplace in porcelain attributed to Gasparo Bruschi, the head modeler at Doccia, and to the scenographer Domenico Stagi. The exhibition is presented as a triumph of technical research and ornamental study and also as a way to promote the lesser known Ginori Museum in Doccia.

Visit the Bargello Museum with Walks Inside Florence. For information and prices contact us at info@walksinsideflorence.it.