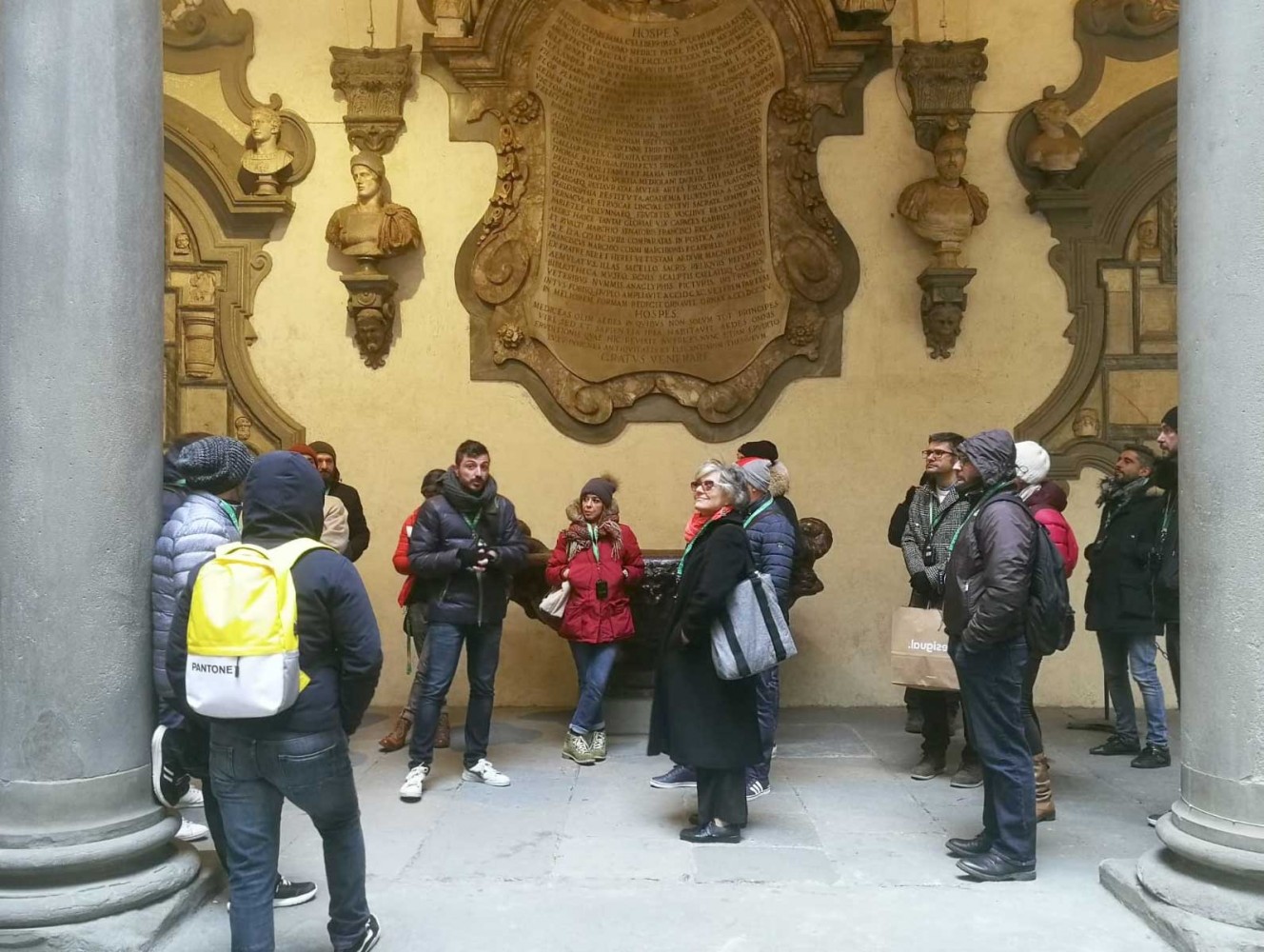 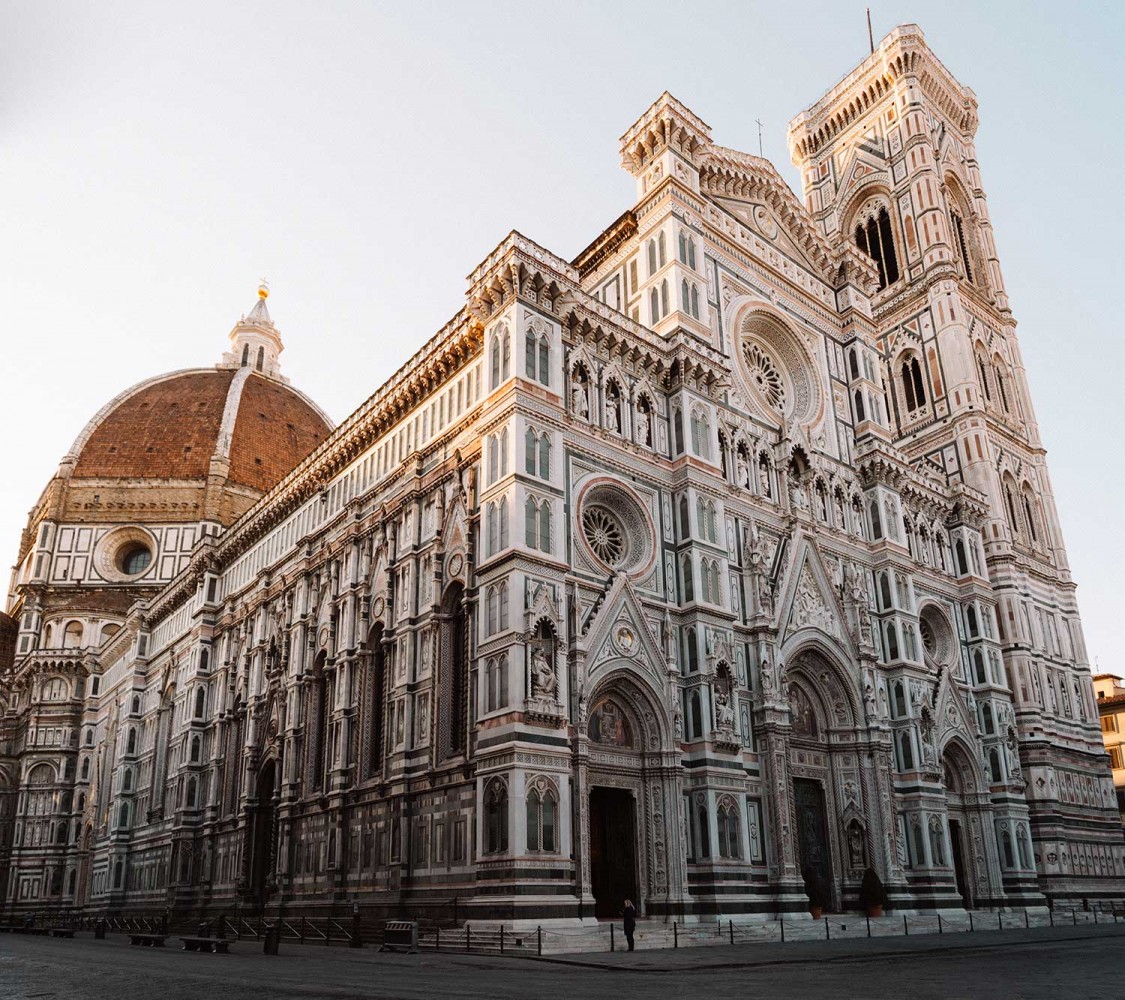 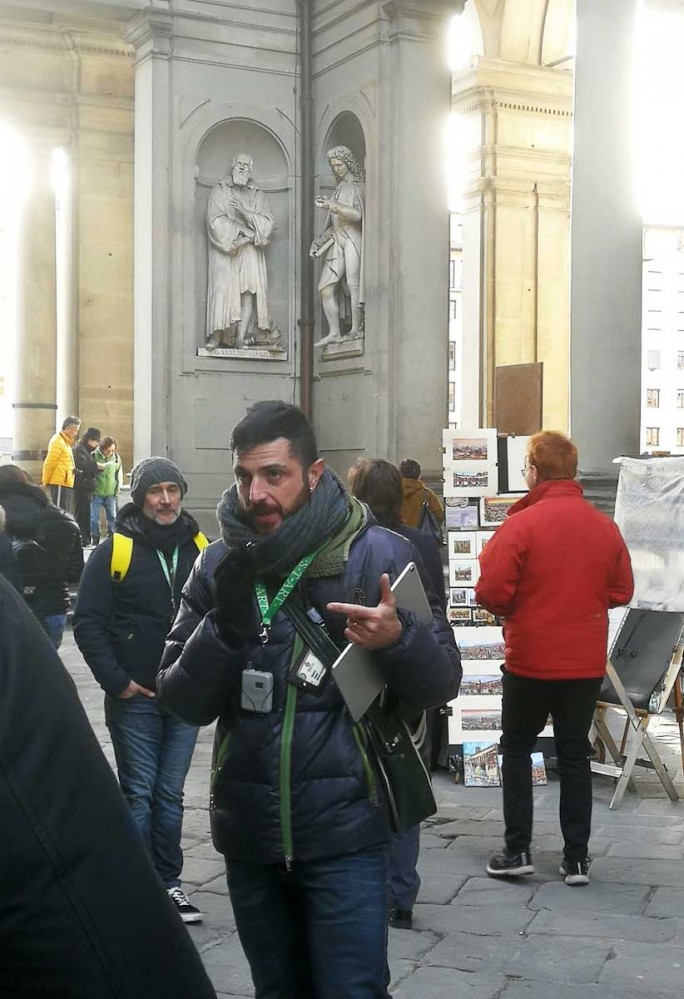 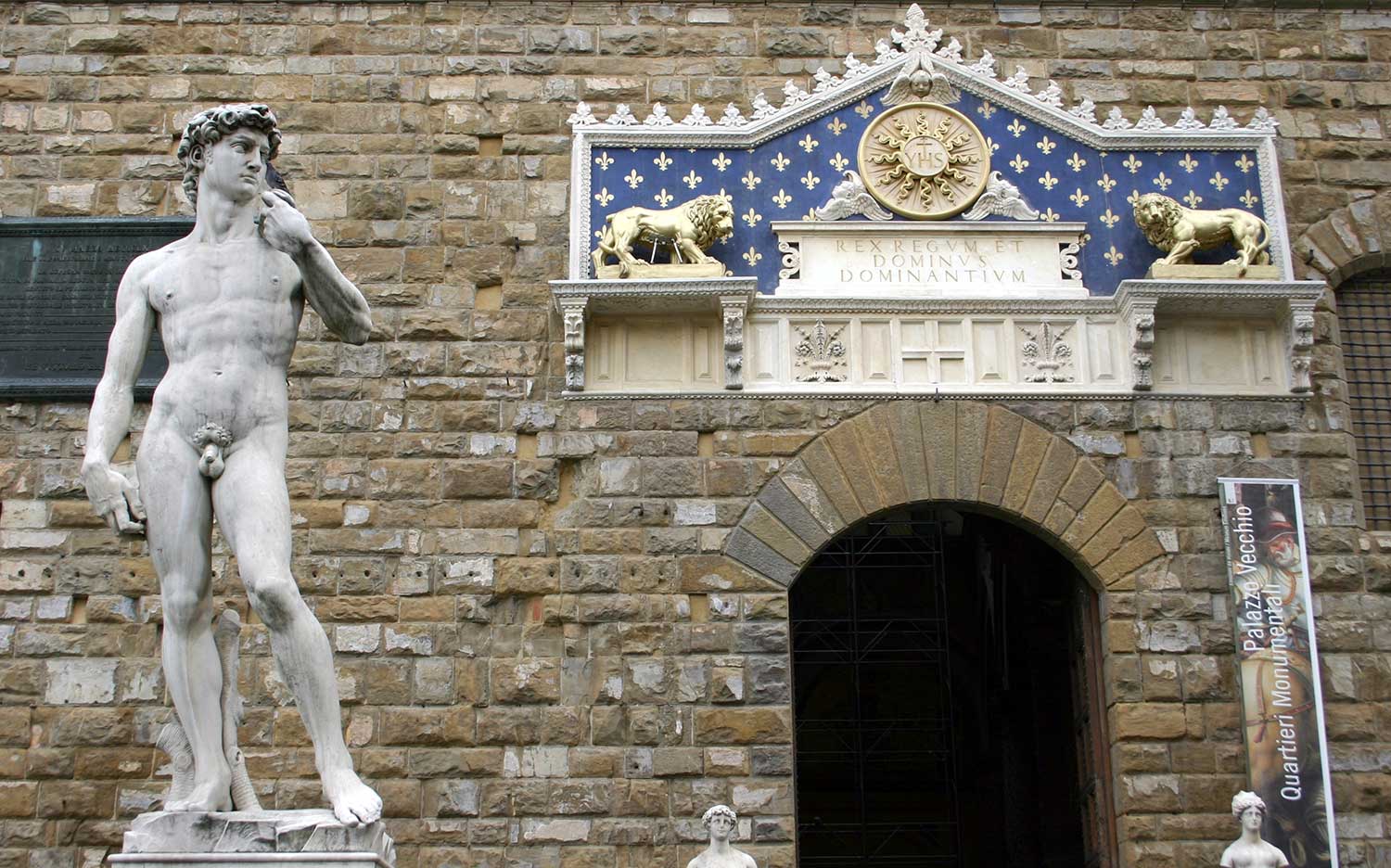 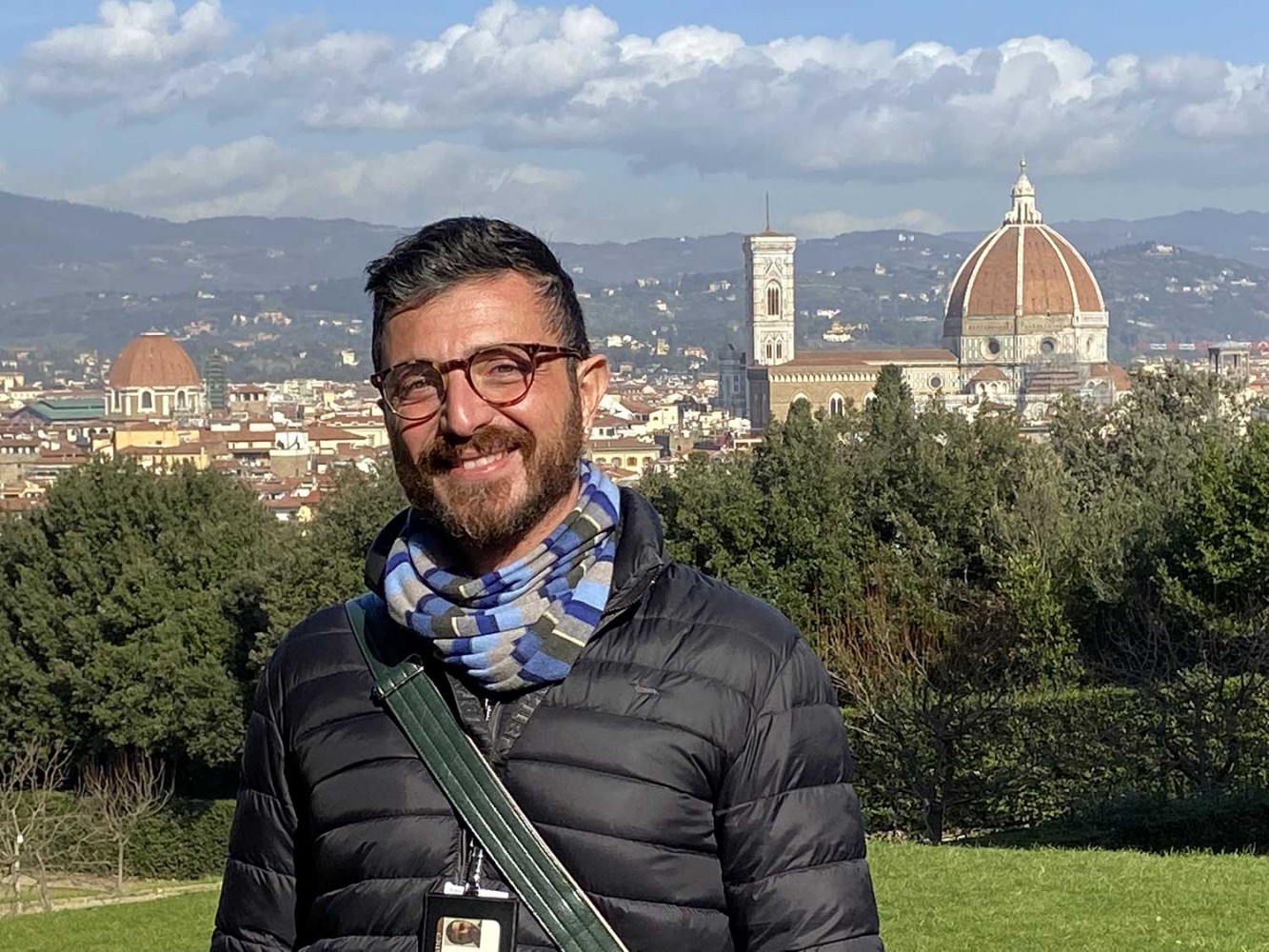 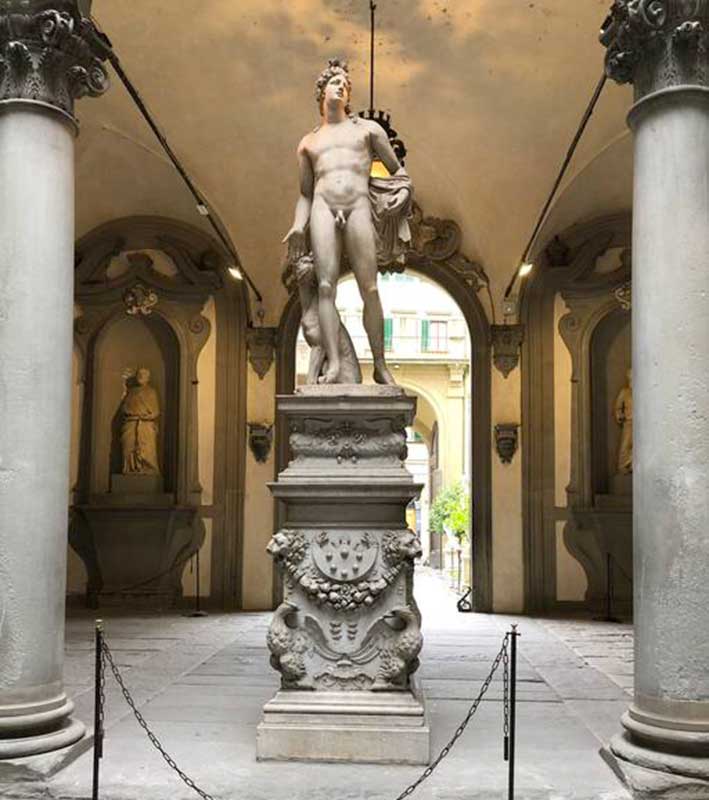 Back in in the Middle Ages, the word “homosexuality”did not exist. Preachers, scholars and writers would refer to what they saw as “crimes against nature” using an umbrella term, “sodomy”, which covered any sexual act that did not lead to procreation. This particular vice was feared and hated by laymen and clergymen alike. In the eyes of the Church, sodomy was a crime against God, one that could potentially destroy a city (which was exactly what had happened to Sodoma), and, ultimately, obliterate the whole human race.

In Medieval Europe, the law against sodomy was harsh and it involved corporal or even capital punishment. Florence, however, the cradle of the Renaissance and the most advanced city in Europe, was the first to come up with new ways of dealing with sodomy. For instance, Florence was the only city in Europe to have a special court of law, the Officers of the Night, who were in charge of investigating same-sex acts. Suffice it to say that in 70 years this special magistracy prosecuted over 17.000 people!

Moreover, many Florence humanists, such as Niccolò Machiavelli and Agnolo Poliziano,  expressed quite a fondness for this subject. Several publications provided a deep insight into the subject of sodomy and, throughout the 15th century, the revival of Greek and Roman classics fostered an outstanding return of homoeroticism in art. Gay artists, such as Michelangelo, Leonardo da Vinci and Benvenuto Cellini, to name just a few, grew up in the liberal atmosphere of Renaissance Florence. Some of those great geniuses were at ease and lived their love life openly and without any shame, whereas others preferred to lead a more secretive life away from prying eyes.

In this theme tour, we will be looking at Florence’s most iconic monuments and spots, such as Piazza della Signoria, Ponte Vecchio, and the Pitti Palace, from a queer perspective. We will be telling you the hidden history of sodomy of Renaissance Florence focusing on its social and historical context. Also, we will provide an unusual reading of the Medici family history and their patronage!