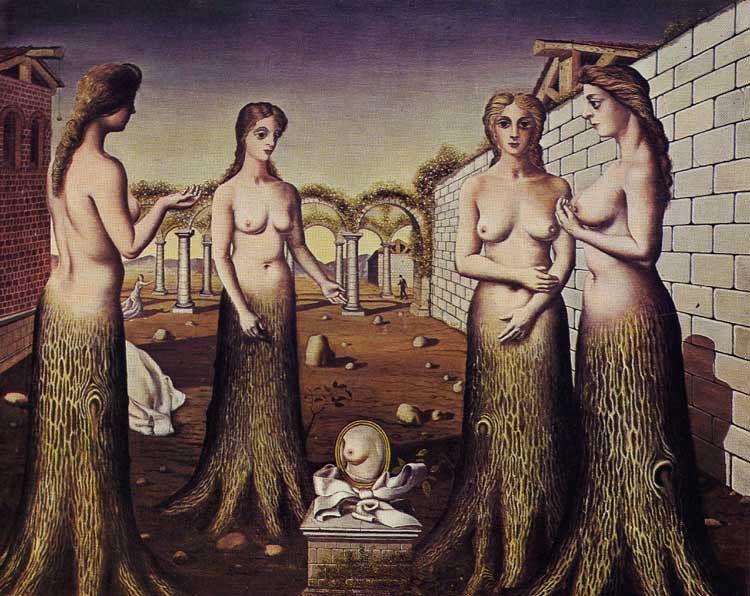 From Kandinsky to Pollock

From March 19 through July 24 2016 Palazzo Strozzi will host a large exhibition that is bringing to Florence over 100 masterpieces of European and American art from the 1920’s to the 1960’s. The itinerary aims to reconstruct the comparison and relationship between two sides of the Ocean through the lives of the American collectors Peggy and Solomon Guggenheim.

From March 19 through July 24 2016 Palazzo Strozzi will host a large exhibition that is bringing to Florence over 100 masterpieces of European and American art from the 1920’s to the 1960’s. The itinerary aims to reconstruct the comparison and relationship between two sides of the Ocean through the lives of the American collectors Peggy and Solomon Guggenheim.

On loan from the Guggenheim collections in New York and Venice and from other leading international museums, the large paintings, sculptures, engravings and photographs displayed at Palazzo Strozzi paint a vast fresco of the extraordinarily exuberant season of 20th century art in which Peggy and Solomon Guggenheim played a vital role.

This remarkable exhibition tells three stories. The first story is about abstraction and the second starts after the Great War when Solomon Guggenheim retires from business and decides to devote his considerable wealth to collecting art. The new styles were progressive enough for the new world and free from traditional European styles. He opened his museum in New York in 1939 and 20 years later moved to a striking building designed by Frank Lloyd Wright.

The third story is about his niece, Peggy Guggenheim. She was an independent woman and a freethinker who often broke rules. This remarkable woman was able to bring artists together who completely changed the art scene. She would mix young American artists with European artists like Fernand Lèger, Piet Mondrian and Max Ernst who had come to New York to escape the Second World War, giving rise to fresh and revolutionary ideas.

Having lived in Paris and London, Peggy Guggenheim’s interests went far beyond abstract art. She also loved Surrealism and purchased important pieces by Picasso, Paul Delvaux , Jean Arp, Brancusi, and Max Ernst (whom she married), shown in the first two rooms. In wartime New York she opened her own gallery, with the help of Marcel Duchamp and the architect Frederick Kiesler, who designed an extraordinary interior. Paintings were hung with on wires from curved walls and could be moved and rotated. Back in Europe, Peggy Guggenheim decided to settle in Venice and here she supported Europe’s avant-garde artists, hanging Francis Bacon’s painting of a chimpanzee by her bed. Her palazzo on the Grand Canal housed her personal collection which she decided to open to the public.

The exhibition is curated by Luca Massimo Barbero with a collaboration between the Fondazione Palazzo Strozzi and the Solomon R. Guggenheim Foundation of New York and gives visitors an exceptional chance to compare the work of European modern art by Marcel Duchamp, Max Ernst, Pablo Picasso and with the so-called informal European artists such as Emilio Vedova, Albert Burri and Lucio Fontana together with the large paintings and sculptures of some of the most important artists of the American art scene in the 1950’s and 1960’s like Mark Rothko, Jackson Pollock, Cy Twombly and Roy Lichtenstein.

Devoting an exhibition to the Guggenheim collections means telling the fast-paced story of the birth of the Neo-Avant-Garde movements after World War II in a tight and uninterrupted interplay between European and American artists. But producing such an exceptional exhibition in Florence also means celebrating a very special tie that goes back a long way, because it was precisely in the Palazzo Strozzi’s Strozzina undercroft that Peggy Guggenheim, who had only recently arrived in Europe, decided in February 1949 to show the collection that was later to find a permanent home in Venice.