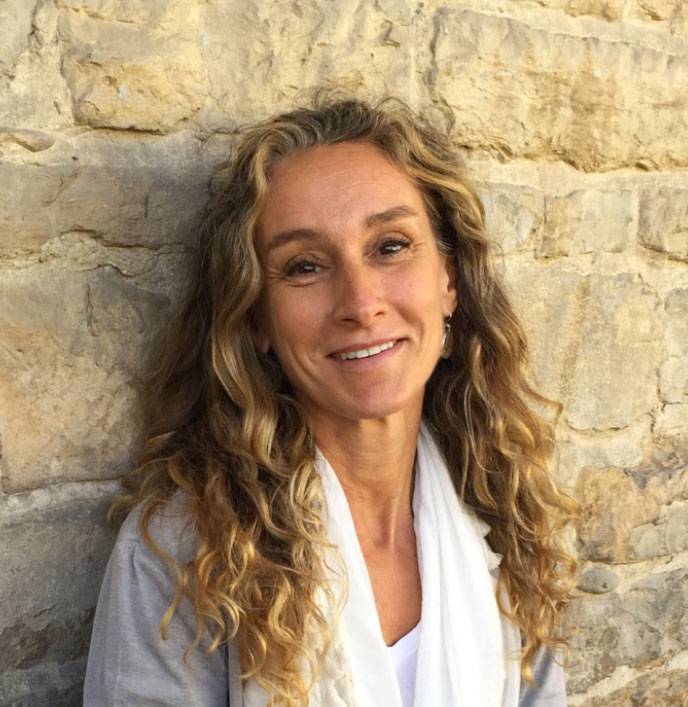 Professional Tour Guide of Florence and its province since 2003. Interpreter, Sommelier. Languages: English and Spanish.
After attending the High School for Foreign Languages, Angela studied and worked in Cambridge for a semester and later studied in Spain. After attending the Scuola Superiore per Interpreti e Traduttori in her native Bologna, in 1987 she earned the Certificate of Interpreter and Translator in English and Spanish. In the same year she moved to Florence, became a Licenced Tour Manager and started travelling the world both for work and for passion.
Always very interested in the Renaissance period, Angela later dedicated herself to the study of Art History becoming in 2003 a Professional Tour Guide: since then she has been working as a guide in Florence and Tuscany. Passionate of wine, in 2009 became a certified A.I.S. Sommelier.
Today Angela enjoys sharing her love for Florence and for the Tuscan food & wines!